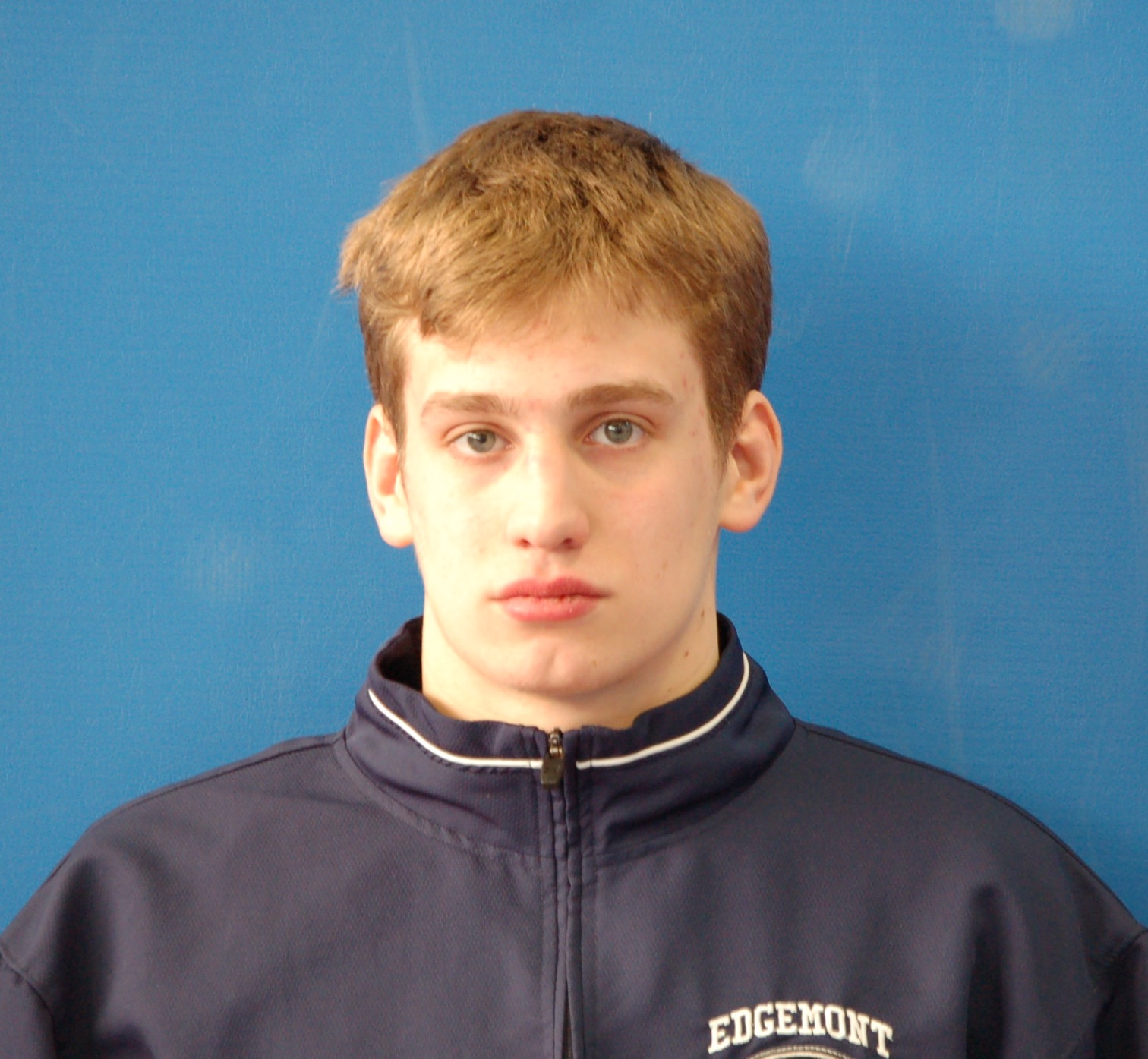 I exchanged emails with section coordinator Eric Romanino this week, who told me that I’ll be able to take a look at the weight class certifications on Nov. 29. But me being the antsy person that I am, I’ve been going through all of the sectional results from last season to get an idea of how things may shake out this year.

At this point, it wouldn’t make much sense to speculate on which weight classes all of the top returners will end up in. We’ll get to see the weight certifications in a week, and even then we know that guys will occasionally hold off on making their final decision for sectionals. Once we get into the regular season and I get a better idea of who is wrestling where, I’ll release my first official weight class rankings, but those are still a few weeks away.

So, what I’ve done just to get an idea of how much depth there is coming back from last season is go through each class and see which guys who placed are coming back. I tried to come up with the top three returners in each weight class based on how they finished last season. If there aren’t three wrestlers who placed returning in a certain class, I went to the sectional seeds and took the highest seeded returner.

As you’ll see, the lighter weights are loaded with guys who did damage at sectionals last season, while I had to do a bit more digging in the upper weights. It’s probably safe to assume that most wrestlers will be bumping up one or two classes this season, but those who stay put are probably increasing their chances of placing again.

Here are the top three returners in each class based on which weight they wrestled at last season. I didn’t have year confirmations for some D2 guys, so I just listed the highest returning placer for the small schools. There seem to be more top wrestlers coming back in D2, where the there is someone returning who placed in the top three or better in each class. Some classes in D1 (such as 220) look like they could be wide open.