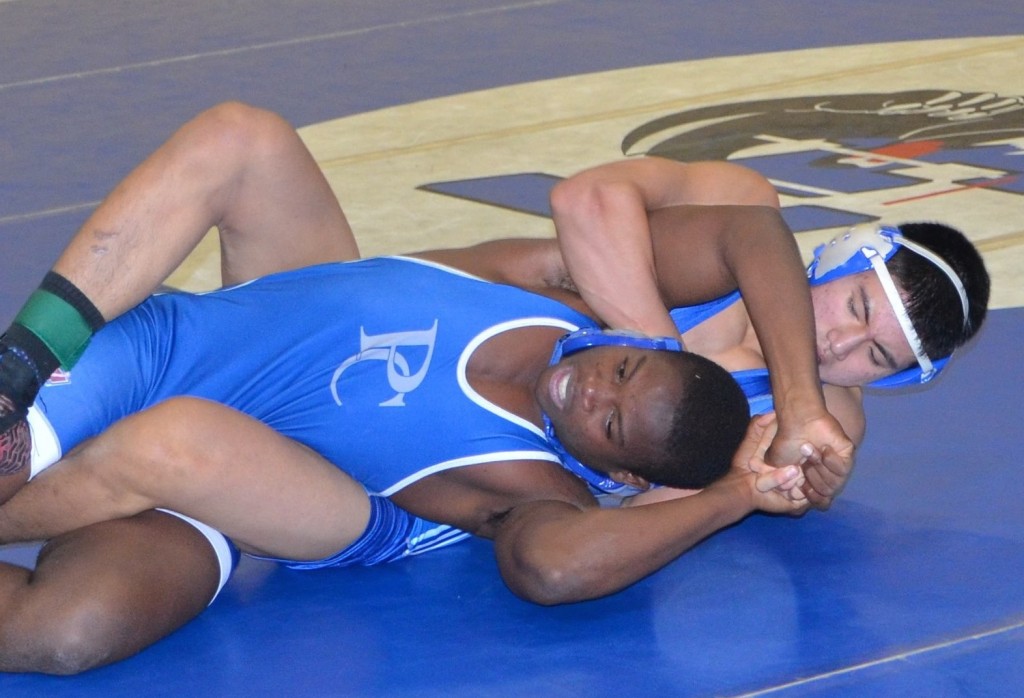 “I’m excited about the competition schedule we’ve put together this winter for our student-athletes. They will be challenged at every turn, which is exactly what we need to prepare them to excel in the post-season. With a good mix of veterans and younger wrestlers, this is exactly the kind of schedule we need to build champions this year and in the future,” said Coach Pete Jacobson

Edgemont also plays host to this year’s incarnation of the Bronx River Cup – the annual cross-town rivalry match against the Scarsdale Raiders. While normally contested on a Friday evening late in January, due to scheduling conflicts, this year’s Bronx River Cup will be wrestled at Edgemont High School on Tuesday, January 26th at 4:30 PM.

Other highlights of the schedule include a return trip to the always-challenging Center Moriches Duals in Suffolk County on December 19th and 20th, where the Panthers square off in nine dual meets over two days against some of the toughest teams on Long Island. Additionally, the Ted Murphy Shoreline Classic on January 9th pits the Panther grapplers against the largest tournament field in Section 1. Finally, several selected wresters will compete in the Eastern States Classic on January 15th and 16th at Sullivan County Community College, billed as the toughest tournament in New York State; and in the Westchester County Championships on January 23rd at Yonkers High School.