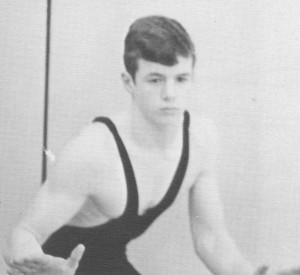 Dusty was a “founding member” of Edgemont Wrestling, coming on board as a 98-pound freshman in 1964-1965, the program’s inaugural year, under fellow Hall of Famer, Coach Eric Kantor. 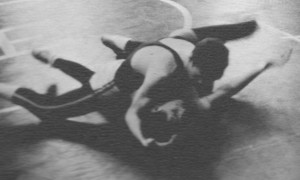 Dusty immediately made an impact as a rookie freshman stepping into a starting roll as an undersized 98-pounder and finishing the season at 13-4. Clearly, Dusty had a gift for grappling.

His sophomore year, Dusty was still at 98 pounds, this time a bit more competitively sized for the weight class. He netted a 15-2 record and All-League honors in an era with far fewer competitions than today’s wrestlers and a single size division for wrestling throughout New York State. 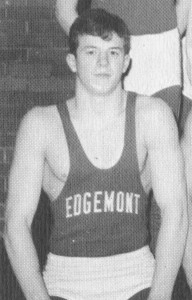 Dusty would go on as a junior and a senior to become not only Edgemont’s first-ever Section 1 Finalist, but our first two-time Section 1 Finalist. He compiled a combined 38-2 record his final two seasons with his only two losses coming in the Section 1 Championship Finals each year.

Perhaps eclipsing all of this however was the leadership Dusty provided to the team throughout his career and particularly as a senior to a program in transition and in need of leaders.

Coach Eric Kantor stepped down as coach in 1967, after Dusty’s junior year, and handed to the reins to rookie Coach Al Katz. Katz inherited a program in 1967-1968 with Peck as his only wrestler with more than one year of experience. Peck served as team captain, was named team MVP and under his guidance insured that Edgemont Wrestling would continue on brightly into the future.

Dusty’s induction ceremony will be held Saturday, June 21, 2014 at the Edgemont Wrestling Club BBQ at the Candlelight Inn at 3 PM – hope to see you all there! 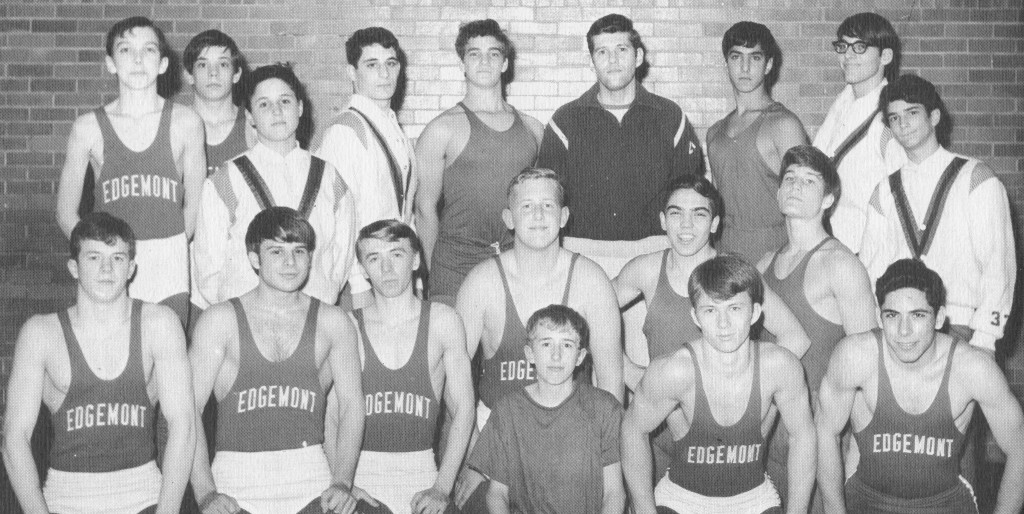