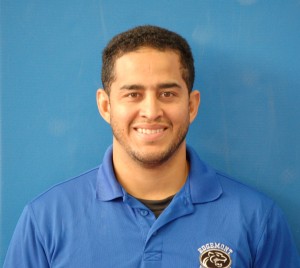 Coach Rafael Vega is one of the two new additions to the Edgemont Coaching Staff this year. Let’s take a few minutes to meet him!

When did you start wrestling?

“I started wrestling in the 3rd grade.”

What do you like to do outside of wrestling?

What brought you to Edgemont High School Wrestling?

“Winning my first New England title was the sweetest!”

Greatest lesson learned from one of your coaches: