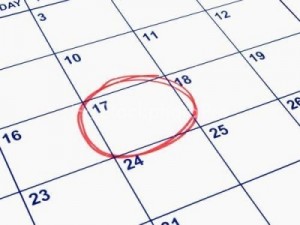 As the season rolls on we wanted to make sure you could put some important dates on your calendar! Here are some big dates coming up!

Featuring 18 teams and four mats, wrestling kicks off at 9 AM, with finals slated for 6 PM.

This year’s edition is at neighboring Scarsdale HS as the long-standing rivalry is renewed and the Panthers look to bring home the Cup. Wrestling starts at 6 PM. Once again, there will be a reception following the match for alumni and parents with the coaching staff at a local establishment. Details to follow.

Saturday and Sunday, February 9th and 10th
Section One Championships

Day 1 at Irvington HS and Day 2 at Pace University in Pleasantville.

at the Candlelight Inn